NWAC Communications: Gearing up for Truth and Reconciliation Day and the Sisters in Spirit Vigil 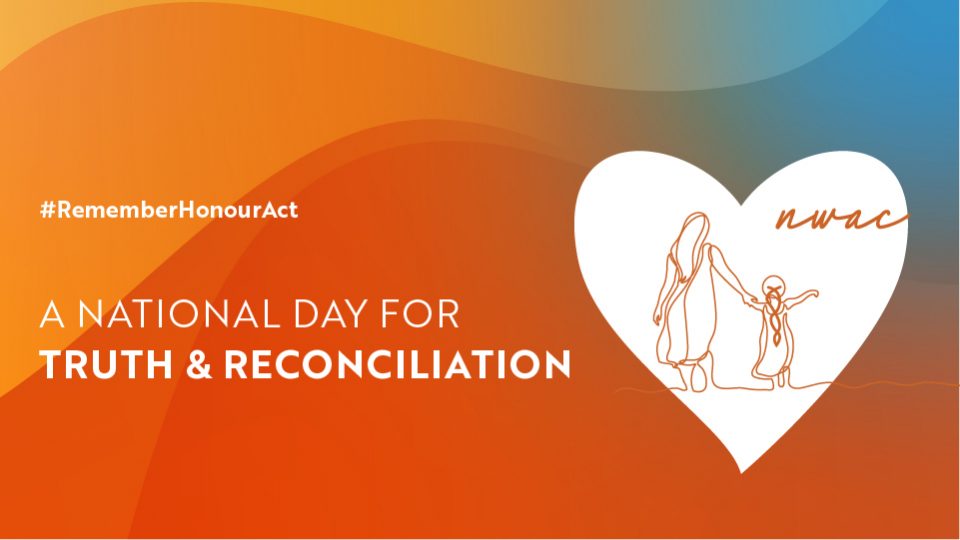 We also published issue #14 of Kci-Niwesq on Truth and Reconciliation Day, held on September 30. In this edition, we explore what healing means to residential school survivors, how to provide healing through art, what land reconciliation has to do with healing, and how physical activity nourishes healing. We also highlight NWAC’s healing centres, the Chelsea Resiliency Lodge and Wabanaki Resiliency Lodge.

Aside from that, NWAC President Carol McBride released a parallel statement demanding to end the violence against Indigenous women, girls, transgender, and gender-diverse people, so they can “walk, without fear, down any street in these lands” (available in French). In a second statement, President McBride stated that “reconciliation has been a long time in coming and now is the time for action” (available in French).

NWAC also issued a statement when the federal Justice Department “closed the door on Canada’s largest national Indigenous women’s organization” and did not allow NWAC to join integral meetings with provincial and territorial ministers.

President McBride also called for “co-creation of an Indigenous-led training program” to address racism in health care services in Quebec (available in French).

In late September, NWAC announced a partnership with the Organization of American States (OAS) and the Trust for Americas to bring in a first-In-Canada digital skills program. This program represents a significant step toward achieving Indigenous economic resiliency and reconciliation (available in French).

Throughout the months of September and October, all of our social media accounts showed great growth and were hugely successful. On Facebook alone, NWAC reached 1.1 million users between September 1 and October 14.

One major media campaign during this time was the National Day for Truth and Reconciliation, on September 30. For this day we coined the hashtag #RememberHonourAct, which was a key element in our three-week campaign leading up to this date. Each week we broke down the hashtag by theme: week one was “remember;” week two was “honour;” and week three was “act” (or action toward reconciliation).

We hosted an all-day event at the Social, Cultural, and Economic Innovation Centre—NWAC’s main office and headquarters—which included storytelling, cultural teachings, crafting, and Facebook Live events. Our Truth and Reconciliation campaign was extremely successful, yielding a reach of more than 378,000 views across Facebook and Instagram.

Another major campaign was our Sisters in Spirit vigil, held on October 4. We ran media campaigns across all social platforms leading up to the event and hosted Facebook Lives during the walk and vigil. NWAC’s Sisters in Spirit campaign yielded 53,500 interactions on Facebook and Instagram. 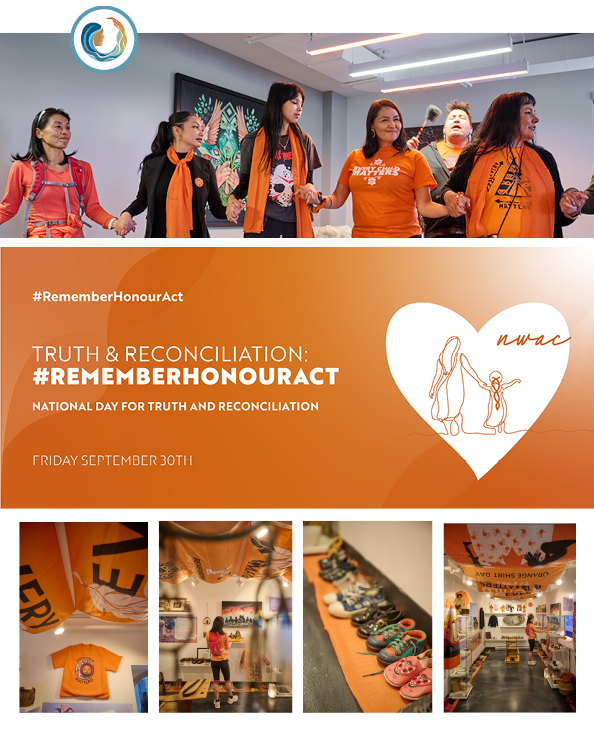 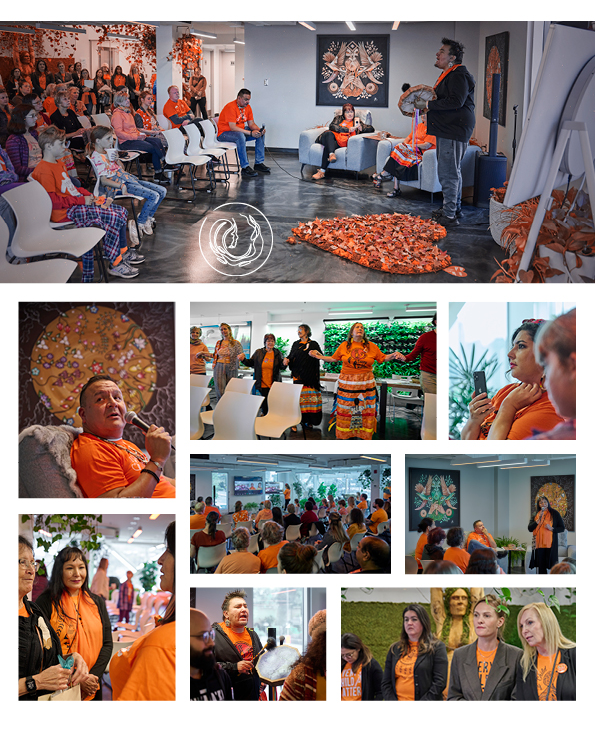