Water, Fish, and Climate Issues Continue to Be Focus of Environment Unit 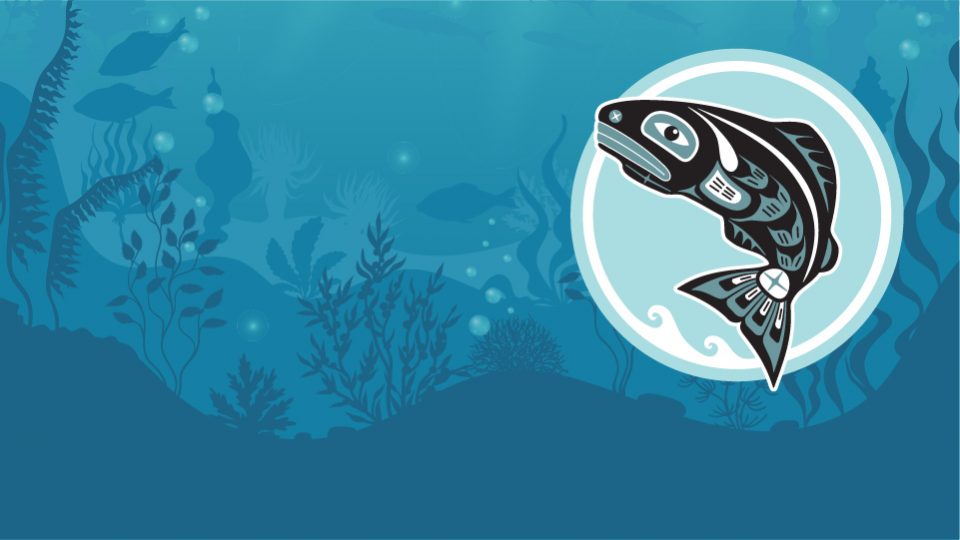 NWAC’s environment unit will soon have completed our work on the Canadian Navigable Waters Act Project, with two of the three components done. We continue to work with Transport Canada to promote capacity building and enable participation in engagement and consultative processes that are of importance to Indigenous women, girls, Two-Spirit, transgender, and gender diverse people.

Preliminary findings from the initial data analysis point to a failure to include this group in provincial, territorial, and federal consultations, roundtables, and decision-making processes surrounding water management and navigable waters. This has resulted in a lack of gender balance and community representation within consultations and decision-making forums. Currently, the data from the national workshop and one-on-one interviews is being used to develop a high-level discussion paper.

Phase two of the Water Carriers Project focused on important resiliency and capacity-building work among Indigenous women, girls, Two-Spirit, transgender, and gender-diverse people. During the process, we conducted six sharing circles in Ontario, Quebec, British Columbia, Manitoba, Saskatchewan, and Alberta in a one-month period. Participants were excited to share their knowledge on traditional water teachings and on what it means to be a water carrier in their communities. They also talked about the challenges posed by climate change.

In October and November, we will be hosting virtual sharing circles in other provinces and territories.

For the Canadian Red Cross, Inclusive Resilience Project, we held two kick-off meetings with the Red Cross representatives. In the coming weeks, we will be developing protocols and methodologies for engaging Indigenous women, girls, Two-Spirit, transgender, and gender-diverse people on flood, fire, and earthquake issues.

The Fish and Fish Habitat Protection Program is nearing completion, and is expected to end in 2023. Fisheries and Oceans Canada has, however, signalled that it may extend the program into 2024.

As part of the Biodiversity Project, we took part in discussions around targets 21 and 22 of the global biodiversity framework. Participants in the roundtable had the opportunity to discuss the wording of both targets—an important exercise as the perspectives will inform the contributions of Environment and Climate Change Canada at COP 15 in Montreal. Hopefully, some of the ideas shared during the biodiversity roundtable will be included in the revised versions of targets 21 and 22 of the framework.

We are currently working on the ninth issue of a newsletter geared towards highlighting work related to the Engaging Indigenous People in Climate Policy Project. This issue is the first newsletter of the current reporting period, with five additional issues to be published by March 2023. The newsletters are intended to provide updates on the project. The updates will focus on issues related to local, regional, and global actions around climate change, biodiversity, and conservation, particularly on improving awareness of these issues among Indigenous women, girls, Two-Spirit, transgender, and gender-diverse people.

Planning for the second annual national survey has also begun. This survey, which will build on the previous survey, will track national trends in climate change and conservation awareness.

We are also expanding and updating the climate change and conservation toolkits to make them more accessible to Indigenous women, girls, Two-Spirit, transgender, and gender-diverse people. The kits will guide best practices related to mitigating climate change impacts and promoting conservation and biodiversity protection.