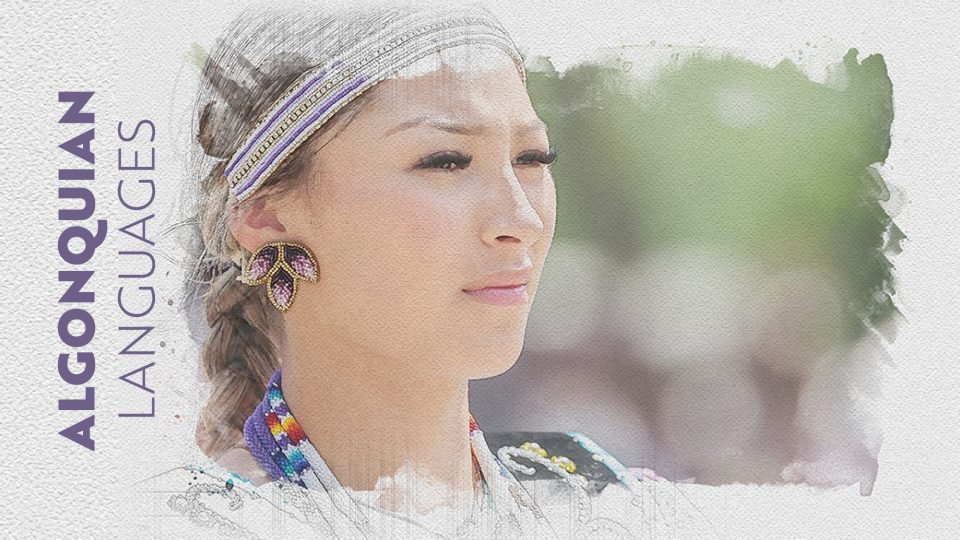 Languages merge when groups of people who speak two or more languages want to find an easy way to communicate with one another. For instance, people of mixed heritage speak English Creole in Colombia, Costa Rica, Jamaica, Nicaragua, and Panama, which evolved from English, Spanish, and West African languages. English Creole also extends to Belize, the Cayman Islands, Saint Vincent, and parts of the United States (such as South Carolina and Georgia), with minor differences in vocabulary and pronunciation. Similarly, the Native Women’s Association of Canada (NWAC) recognizes that there are sub-groups among those groups who speak the English language, just as there are sub-groups of the Algonquian or Omàmiwininìmowin language, which have formally defined linguistics and syntax complexity.

Proto-Algonquian is the original Algonquian language, spoken nearly 3000 years ago. Today, 30 different Algonquian languages exist throughout Canada and the United States. The traditional language changed after Algonquians began interacting with European immigrants in the 1600s. In Nova Scotia, New Brunswick, Prince Edward Island, Maine, and Massachusetts, some First Nations speak the Mi’kmaq language, which descends from the original Algonquian language. The current oral language of the Mi’kmaq people helps the community make sense of the world. In July 2022, the Province of New Brunswick established a new Mi’kmaw Language Act, which recognizes the Mi’kmaw language as the province’s first language.

Preserving these languages is integral to cultural connectedness and expression among Indigenous Peoples who reside in the country’s northeastern part. Heritage Canada plays a vital role in sponsoring the preservation of history, culture, and languages. At NWAC, that initiative is called the Heritage Language project.