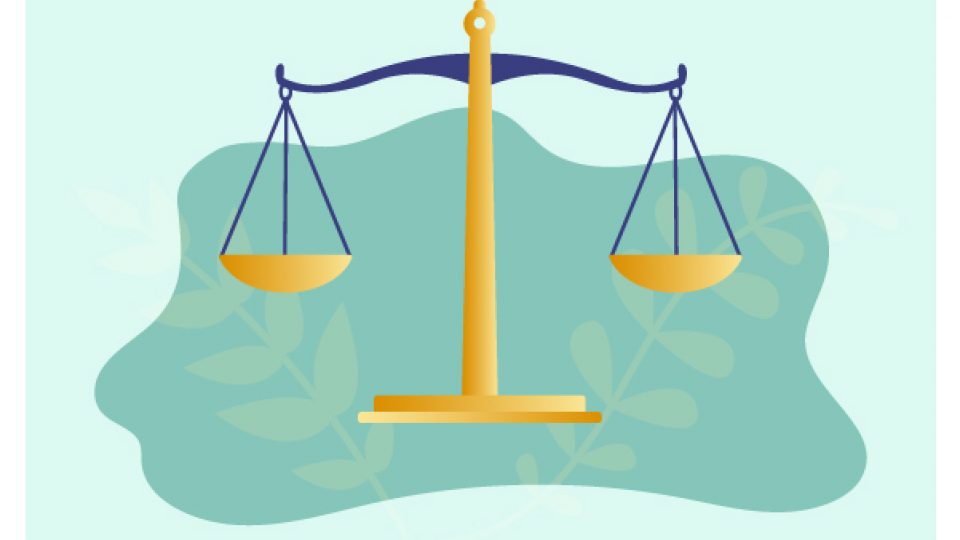 Canada has been fighting kids in court since 2007. That year, the Assembly of First Nations (AFN) and the First Nations Child and Family Caring Society (Caring Society) filed a discrimination complaint with the Canadian Human Rights Commission, arguing Canada discriminated against Indigenous kids by underfunding their health and social services.

This underfunding denied Indigenous kids the health services other kids could access. Canada would argue with the provinces over who would pay for the services while kids hung in the balance, suffering as they waited. Often, those kids would be removed from their families for no other reason than to be able to access health and social services available to all other, non-Indigenous children.

The Canadian Human Rights Tribunal received testimony and hundreds of pages of evidence detailing how Canada was discriminating against these kids for no other reason than because they were Indigenous.

Canada defended against the allegations, but the tribunal ruled against the government in 2016, finding its conduct to be willfully and recklessly racist against Indigenous kids. Since then, Canada continues to argue, in the tribunal and in federal court, against orders to compensate the kids and families harmed by its discrimination.

“The very purpose of the compensation award is to compensate a biological parent or grandparent for the loss of their child to a system that discriminated against them because they are First Nations,” wrote Federal Court Justice Paul Favel (Poundmaker Cree Nation).

This fall, Justice Favel struck down Canada’s latest refusal to compensate Indigenous kids and their families. He upheld the tribunal’s compensation and eligibility decisions as reasonable. He challenged Canada to resolve its discrimination against Indigenous kids, once and for all.

Cindy Blackstock (Gitxsan), executive director of the Caring Society, expressed joy when Justice Favel ruled in favour of compensating Indigenous children, but hesitated to declare it a victory. In her decades advocating for Indigenous children, she has seen Canada take up the sword every step of the way, and continually refuse to compensate the kids.

NWAC stands in solidarity with Ms. Blackstock’s tireless efforts to seek equality for Indigenous children. Those children are raised by Indigenous mothers, grandmothers, aunties, and other women who have lived under Canada’s gender-based discrimination for generations. CEO Lynne Groulx recently told reporters when Indigenous kids receive less than non-Indigenous kids, there is only one word for it: systemic discrimination. That needs to stop.

Justice Favel’s ruling acknowledges the long journey and multiple court decisions this case has endured. He wrote that Canada has sat beside the path to reconciliation and must now decide whether to move forward or continue to sit idly.

Indigenous women know the path well. They have faced discrimination under Canada’s colonial policies for as long as Canada has declared itself a country. The Missing and Murdered Indigenous Women and Girls (MMIWG) inquiry’s final report connects colonialism’s intergenerational harms to the violence that Indigenous women and girls experience today. The Truth and Reconciliation Commission of Canada’s reports connect Indian residential schools to Canada’s ongoing racism against Indigenous kids, who today are removed from their homes at rates far beyond non-Indigenous kids.

NWAC’s legal unit continues to integrate these intersections between colonial harms, MMIWG, reconciliation, and ongoing discrimination in its advocacy work.