NWAC Stands Behind Indigenous Domestic Abuse Victim Who Fled to the U.S. 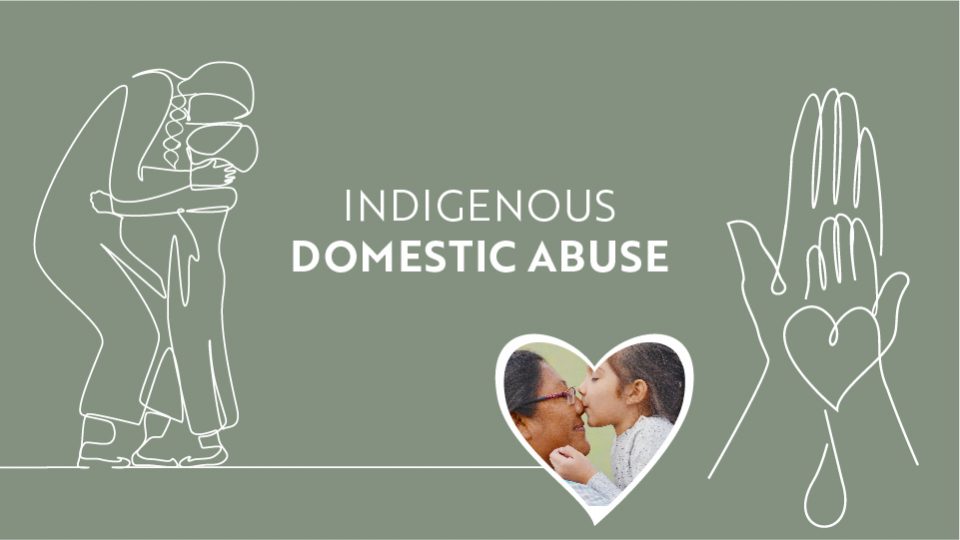 NWAC’s legal unit is monitoring the case of an Indigenous woman facing criminal charges in both the U.S. and Canada for allegedly abducting her child and fleeing to the United States. Her identity is under a publication ban to protect her child’s identity. We will use the pseudonym JD.

JD is a prominent member of her Indigenous community in Saskatchewan and held a high-profile business position before she disappeared in summer 2022. In July, her vehicle and personal belongings were found in a Saskatoon park after coworkers reported her missing a day before, along with her seven-year-old child. Community members and police launched a search for JD and her child. Two weeks later, Saskatoon police announced that JD and her child had been found safe in Oregon state, alongside evidence she staged her and her child’s disappearance.

JD released a public statement through legal counsel, explaining that her decision to

leave was prompted by her fears for her and her child’s safety related to a long-time domestic abuse cycle. JD cited a lack of police assistance when she reported the abuse. She connected her experience as an abuse victim and that of the missing and murdered Indigenous women and girls (MMIWG) genocide: “So many women and children before us have had to run for their lives to protect their children. I am fighting systems that continuously fail to protect me as an Indigenous woman and [that continue to] protect non-Indigenous men.”

JD’s case highlights the prejudices that Indigenous women experiencing family violence face within the criminal justice system. The MMIWG National Inquiry provided comprehensive findings outlining the barriers that Indigenous women face when seeking justice, especially as violence survivors. The findings describe systemic biases against believing Indigenous women, patterns of ignoring their complaints, failures to investigate, and long histories of devaluing them as Indigenous women in what the Inquiry ultimately found to be a genocide.

JD said she felt she had “no other choice” but to flee with her child.

JD was returned to Canada to face charges and her child was returned to the care of a family member. She was granted bail and will face a hearing to address her charges soon.

NWAC’s legal unit and the organization as a whole stand behind JD as she navigates a system that seeks to penalize her for the difficult choice she made when she felt she had few other options available to her as an Indigenous woman.