IT apprenticeships, gender advocacy, and gender-based analysis projects add up to a busy November

The social development team has had a busy November continuing some ongoing projects and securing funding for new ones. 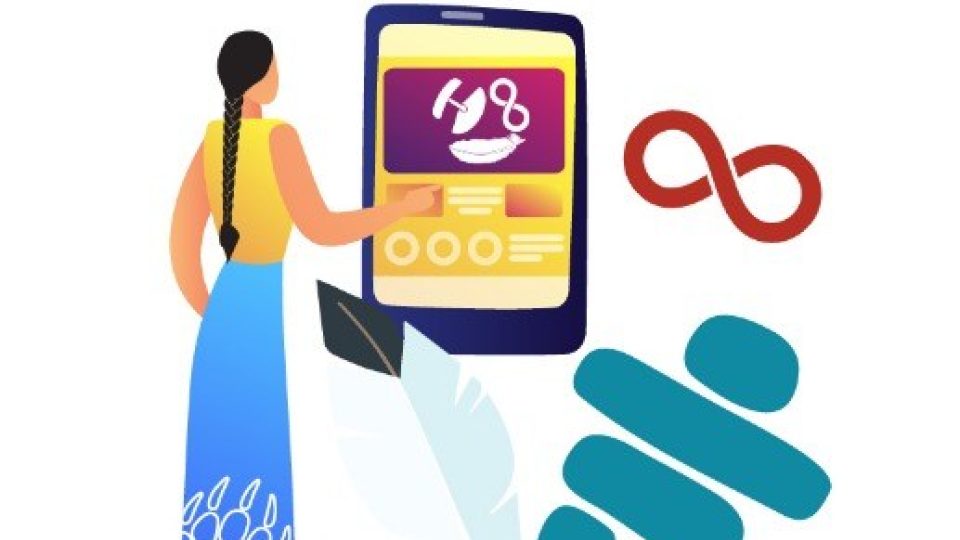 We team recently completed four webinar sessions to gather feedback on the IT Apprenticeships Program for Indigenous Peoples. This program, overseen by Employment and Social Development Canada, aims to bring Indigenous people into careers in IT based on their passion and experience, not their credentials.

Through these sessions, our team learned that Indigenous women and gender-diverse people have tremendous interest in participating in this program and in serving as mentors. The IT engagement sessions also highlighted how the program can be best designed to meet the needs of Indigenous women and gender-diverse people. Our team heard that the program’s online application should be short and simple, and applications should be accepted several times per year. This would increase access while maintaining a sense of community among participants. Participants also suggested that the program should have stringent standards for self-reporting Indigenous identity, which could involve providing documentation such as status cards, band cards, or community referrals.

We also hosted our third workshop in the Generation4Equality series, on Online Gender Advocacy for Indigenous Youth. Shelby Lisk, an Indigenous hub reporter and writer, and Julianna Peter-Paul, an Indigenous scholar and technology specialist, led the event. They addressed several topics, including how to share your story on digital platforms and how to advocate for gender equality using the skills you already possess. They also gave advice on pursuing a career in communication and media. The event was attended by 13 Indigenous women, girls, and gender-diverse people aged 15 to 30.

To continue to equip Indigenous youth with the tools they need to combat gender inequality, the social development team is planning creative engagement pieces that will empower Indigenous youth to advocate for gender equality.

The team has also begun preliminary work to plan and execute a “Did You Know” social media campaign for culturally relevant gender-based analysis (CRGBA). This social media campaign and strategy also complements the initial CRGBA Strategic Plan that NWAC commissioned in early 2021. This plan envisioned a two-pronged approach consisting of both internal and external advocacy to increase awareness and facilitate the consistent implementation of CRGBA in our own projects and among relevant stakeholders. The aim of this campaign is to raise public and stakeholder awareness around the CRGBA framework and to position NWAC as leaders in CRGBA-informed best practices.

Given the upcoming holiday break, we hope to initiate the campaign in January and will have ongoing CRGBA content scheduled for release throughout the year. The upcoming months are going to be an exciting time for the CRGBA project. We hope that by both publishing and raising awareness of our incredible work around CRGBA, we will see increased engagement, with NWAC as experts in the field. We are very excited to begin this initial work and see how the project unfolds.

Another social media campaign is under way to recruit staff of federally regulated employers who wish to participate in the pilot training engagement sessions for our Employment Equity Act project. These engagement sessions will build upon the earlier work our team has done to build capacity around training employers subject to the Employment Equity Act in their efforts to improve representation of Indigenous women, Two-Spirit, and gender-diverse people with disabilities in areas of low representation in their workplace. Our team will also be holding four more engagement sessions with Indigenous women and gender-diverse people early in the new year to allow for wider participation from this sector.

In addition to all the work our team is doing on our current projects, we have also been looking ahead to start work on future projects. This month, we have been in discussions with various federal departments to secure funding for two new projects. The first new project, to be funded by Human Resources Development Canada, will work to promote the changes that have been recently amended in the Accessible Canada Act. This project will promote the new legislative changes on disability and will be translated into Cree, Inuktitut, and Ojibway. The outreach will be accomplished through PTMA partnerships, four regional virtual education and engagement sessions, social media communication products, and an awareness campaign.