International Unit: Bringing the message of inclusivity to COP27 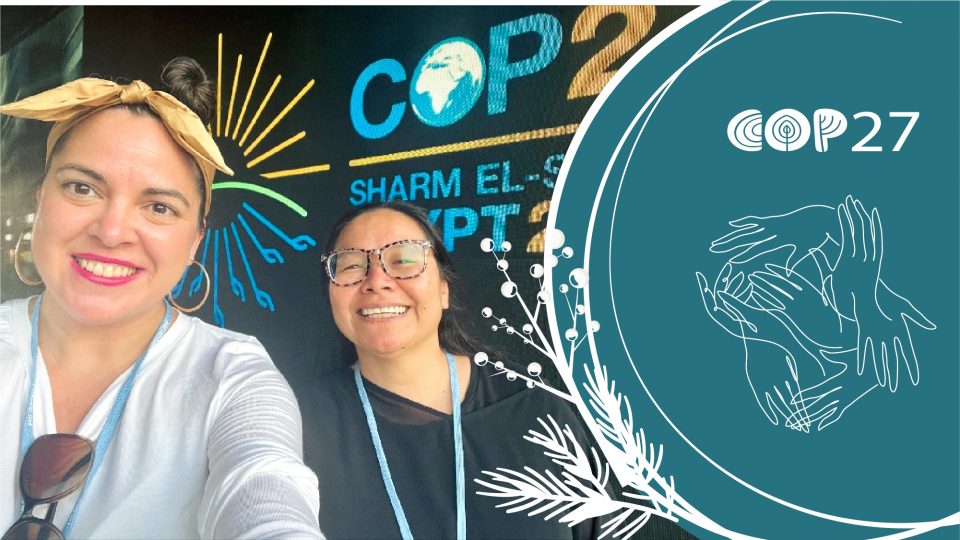 On November 6, we attended a meeting of the International Indigenous Peoples Forum on Climate Change (IIPFCC). We were advised that this was the largest Indigenous caucus to date, with over 200 participants.

We met with Catherine Stewart, Canada’s Ambassador for Climate Change, where we highlighted the need for all of government to implement (align) all policies, laws, and operational practices with the United Nations Declaration on the Rights of Indigenous Peoples (UNDRIP). We discussed NWAC’s Action Plan to the Calls for Justice of the Final Report of the National inquiry into Missing and Murdered Indigenous Women and Girls, specifically the calls related to resiliency lodges.

The conversation flowed into food security and nutrition, and energy strategic planning in the North. We brought the same messaging to our meeting with Minister Steven Guilbeault on November 10.

We also facilitated a side event at Canada’s inaugural pavilion on November 9. We discussed climate resiliency and the importance of Indigenous women, Two-Spirit, transgender, and gender-diverse leadership in climate action. Participants from the 2SLGBTQQIA+ community thanked NWAC for hosting this event, as they believe their voices are not being heard in the climate action fight. They also expressed the view that COP27 was not inclusive.

We provided that messaging to the Minister and he thanked NWAC for providing an inclusive space.

We hope to continue to bring NWAC’s voice and inclusive spaces to COP28 in Dubai in 2023. 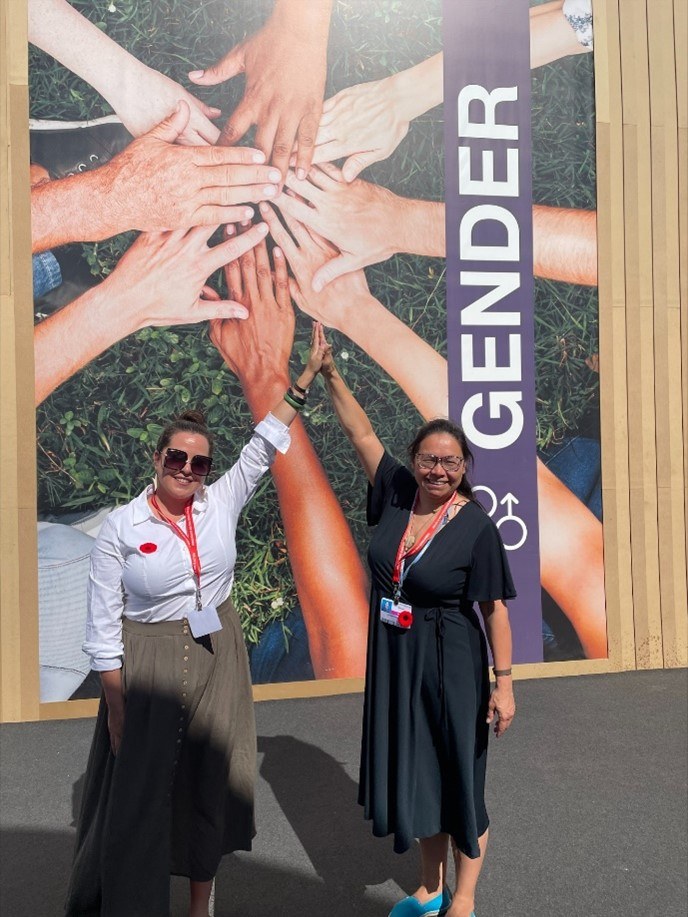 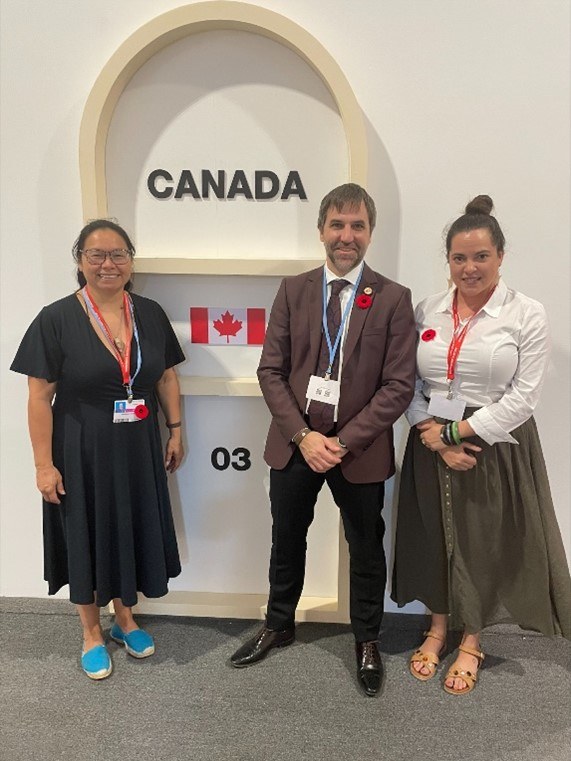 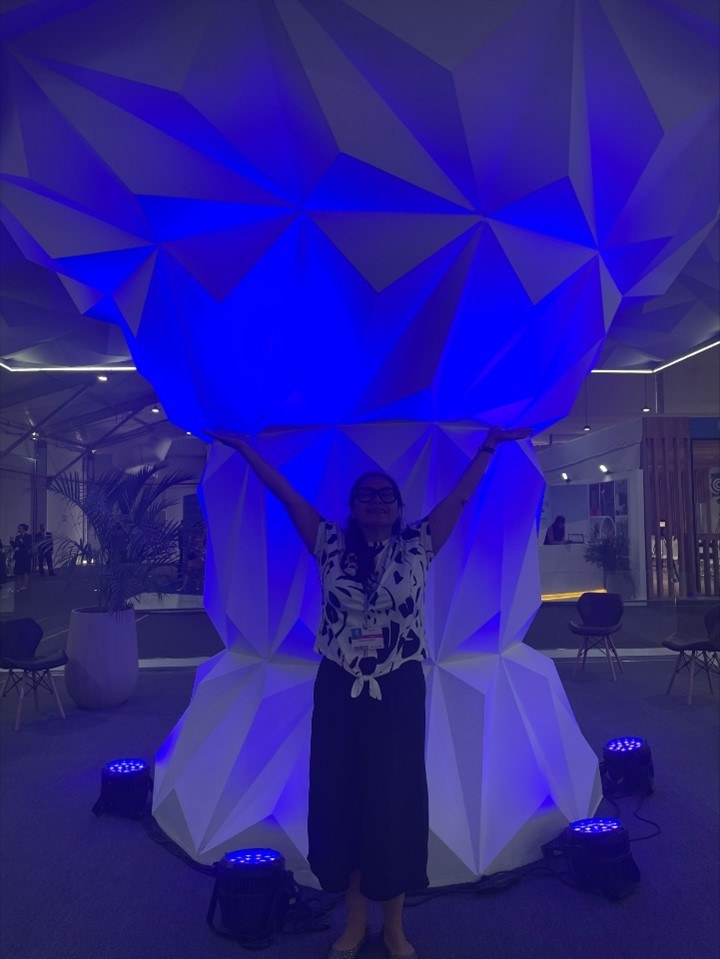 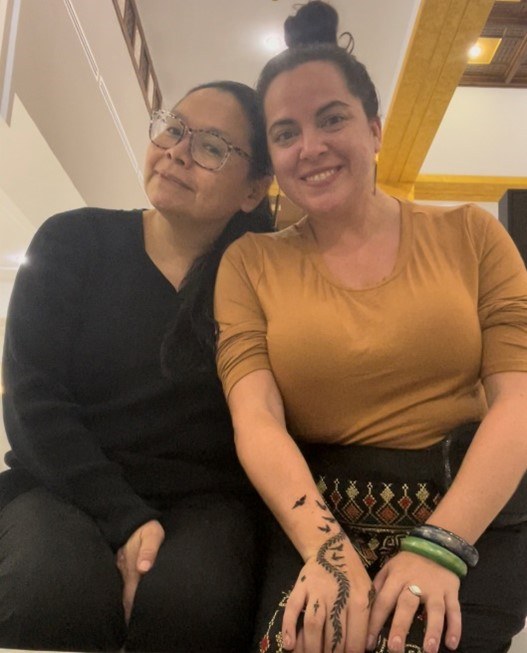 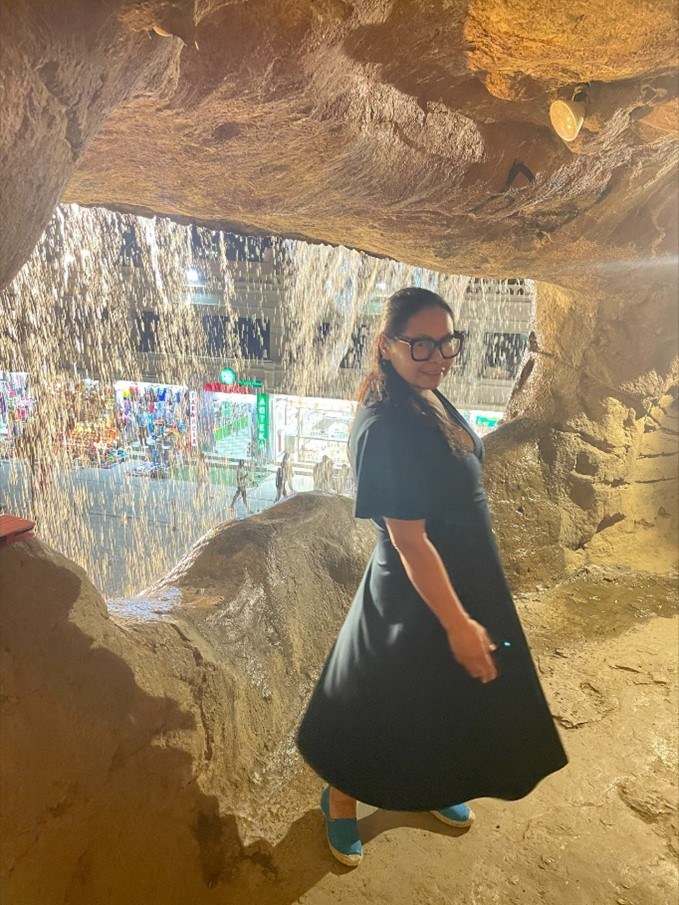 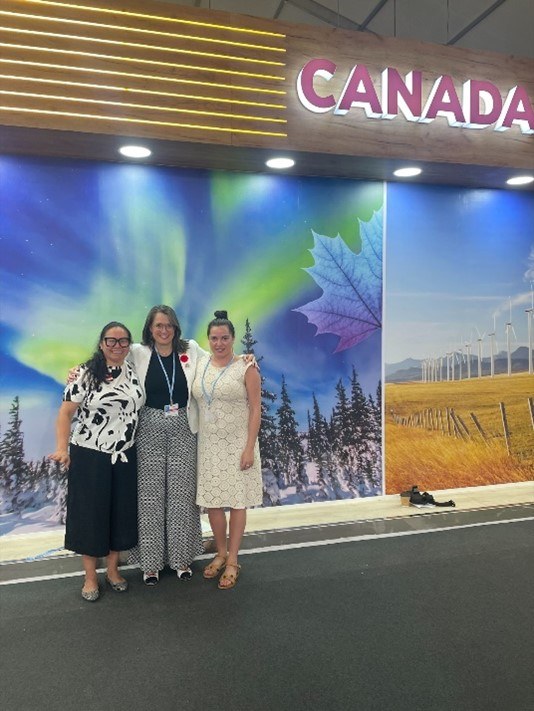