International advocacy as a tool 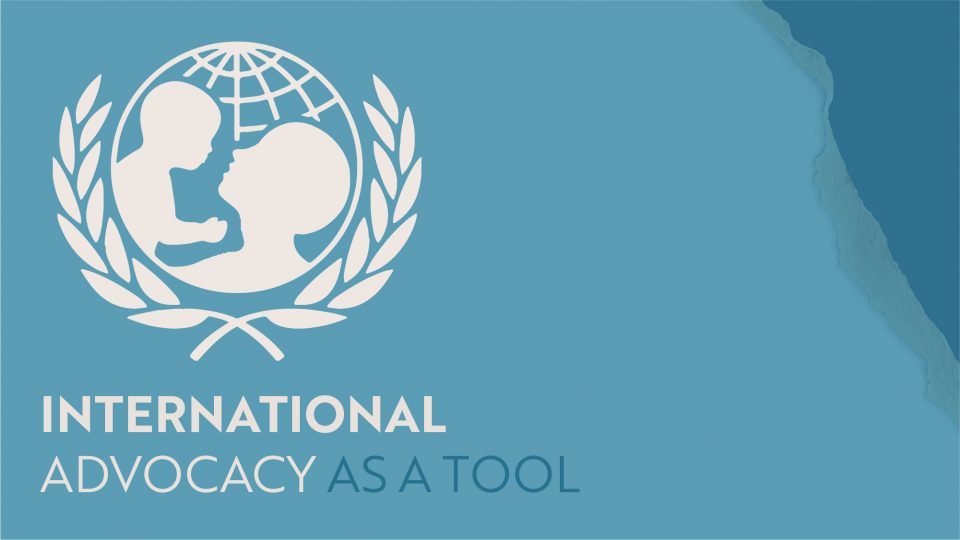 International advocacy is a tool at NWAC’s disposal—a tool to monitor Canada’s progress (or lack thereof) related to their international commitments. Canada is a party to human right declarations and other conventions such as the Convention on the Rights of the Child.

The Universal Periodic Review (UPR) is a mechanism of the overall human rights situation in all UN Member States such as Canada. Child rights issues are included in the UPR. The UN Committee on the Rights of the Child will review Canada on May 17. NWAC submitted recommendations on how Canada can better protect the rights of Indigenous children and will be closely monitoring the review.

NWAC virtually participated in and monitored the United Nations Permanent Forum on the Rights of Indigenous Peoples (UNPFII), which took place from April 25 to May 6 at the United Nations headquarters in New York. This year’s theme was “Indigenous peoples, business, autonomy and the human rights principles of due diligence including free, prior and informed consent.”

NWAC provided a written submission highlighting the urgency of implementing the MMIWG Calls for Justice, among other things.