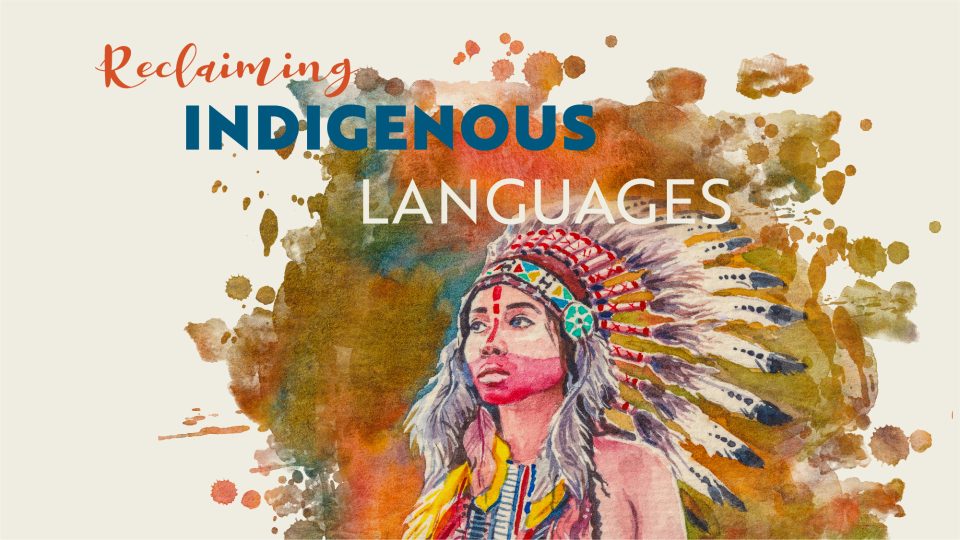 Indigenous languages, once fluently spoken in Canada (also referred to as Turtle Island), have rapidly diminished as a result of colonization. In particular, the Indian residential schools suppressed Indigenous languages and culture but promoted Euro cultural and linguistic assimilation. Once these schools were closed, many children of Indigenous descent attended provincial English or French education systems, which only accelerated the loss of Indigenous languages.

The United Nations (UN) has established minimum standards for the world to follow regarding Indigenous people's survival, dignity, and well-being. In addition, the United Nations Educational, Scientific, and Cultural Organization (UNESCO) has declared that Indigenous languages are dying.

Through the strategies developed by our female-run Indigenous-focused organization, we have dramatically intensified efforts to revitalize Indigenous languages—which inadvertently means rejuvenating culture. Thanks to the participation of community-sourced Indigenous Language Keepers, NWAC has been able to film, edit, and post videos on YouTube highlighting the different Indigenous languages, cultures, social traditions, and rights of passage. The initiative, sponsored by Heritage Canada, is called the Heritage Language Project.